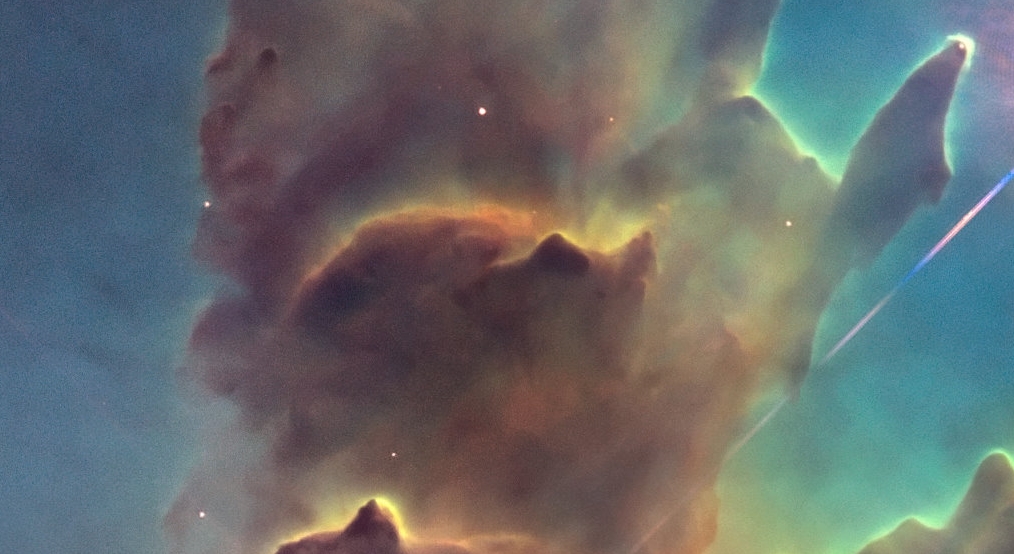 64. Prophecy given to Raymond Aguilera on the 26 May 1992 at 8:46 AM Tuesday, in English and non-understandable tongues.

The Fox is coming out of his hole, he is beginning to get the courage to put his plan into motion. The Fox will roam the wilderness slowly and cautiously at first. But he will get the confidence he needs to place his organization into power. For the Fox is one of the players in the scenario of the end.

I just had a Vision of a Red Fox on top of a fence Post. Then the Red Fox jumped off. This happened on a farm some place in the country.

Just before prayer, I keep seeing this face of a Fox and a face of a Wolf. The Wolf has Yellow eyes. The Fox has Red eyes, piercing looking eyes.

206. Prophecy given to Raymond Aguilera on 9 September 1992 at 1:20 AM. in English, Spanish, non-understandable tongues.

I see a cook wearing a sheepskin, but he is a Fox. I am having a sensation all over my body. It's tingling! I am in a War right now. I have been in it for about a half hour. I have called some of my Christian brothers and sisters to pray for me. It's really intense. I am having visions. I see a cross. Someone is burning a cross made of sticks. I see them holding a doll of some sort. Someone is sticking pins in this doll. The head of the doll just flew off. I hear them chanting.

A vision of a Fox. The Fox changes into a Lamb.

During prayer, the Lord gave me a vision of a fox. Then I saw a Knife come down from Heaven and cut off half of the fox's left ear. (over)

Then I saw an image of a fox with a black eye. His right eye had been blacken. (over)

I Lord showed me the letters Zorro, which mean "Fox" in Spanish.

I want you to take this into your heart; there will be a time coming in the near future when the peace will be broken. The star will come, the fighting will begin, the end is around the corner. The Fox has begun his deadly journey to the pit, the horse will help him! Remember the dragon. Remember the end of this world!

On my return from the Post Office, I notice I had no mail. So I began to pray to the Lord about my financial problems.

I said, "Lord, I am not even getting junk mail (advertisements) in my PO Box. How am I going to pay the $2000 in back property taxes and the month to month expanses? Should I stop your work for now, and go out and look for some paying jobs. Then the Lord said…

I am, I am. I am going to give you what you want, and what you need. This is the time of the watch. Come, come thee o' people, come for your time is here.

Praise you Lord Father. I Love you Father.

The fox will run and hide, but he will be caught, and he will be treated according to the plans of the beast. Remember My Words, "What goes up comes down!" All the things that I have stated will become fact. The fox will squirm. The fox will die! The fox will know the Power of God, when the Thumb of God crushes his head. No one can fool the Lord Jesus Christ. No one has the Power. No one has the brains. Remember, "The tongue that licked the bowl will crush the tongue!" Remember the match that burned the priests, the same match will be used again. The Power of God is infinite! The power of man is nothing. The power of the devil is nothing. Both evils will be thrown into the pit and burned. Remember My Words, "What goes up comes down!" Everything is to the point. Remember the point! The point is here! (over)

The Lord gave me a vision of Zorro, the television character, in his Zorro outfit. I could see Zorro standing next to this large pile of gravel. I had the impression he was at some kind of quarry. Then the next vision was Zorro standing in the same location, but he was holding his own head under his right arm.

The only reason I am posting this vision is because Zorro means "Fox".

Make yourself strong for Satan is angry with you again. Do not worry for I have My Angels around you and your family. The fox will fall sharply and to the point, but be aware of the black horse with its rider. The meat of God is sweet to the devil, but My Hand is Heavier and Harder than the devil's sweet tooth. I will give you the funds needed for the advertising, but be cautious of the church leadership for their anger will be seeking you out and find them the pit. For I am not playing Word games. What I say gets done. It always has and it will always be.

I prayed to the Lord about China and the Lord said, “The Fox and the hound will join”.

Then the Lord gave me these two visions:

I had a vision of a long thin red fox stretched out on the ground. It was not moving. I do not know if it is dead or alive.