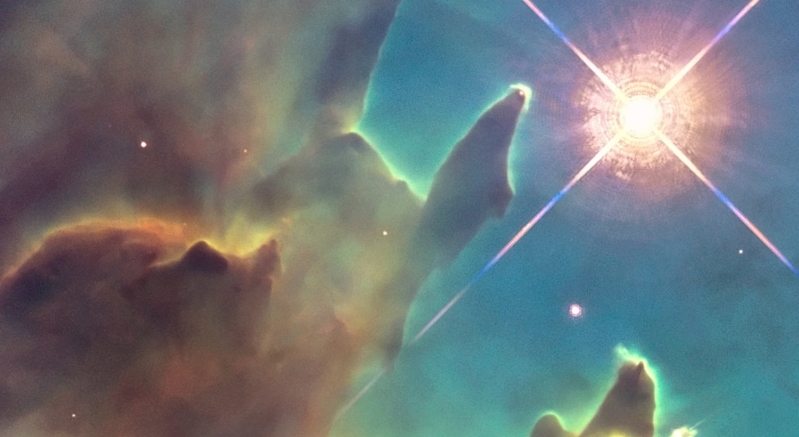 I saw a snow white Mountain Peak with a white Eagle on top. Then the Eagle flew off carrying a large Book. The Eagle had a dome of protection around it, of some kind. There were Evil things trying to knock it out of the sky, but it just kept on flying at a steady speed. As it flew, it collected names of the Christians that were being saved. It just kept flying around the World, and as it flew the Book got bigger or it seemed to fill up with names. Then the vision just stopped.

I see an emblem of a black eagle. I have seen it before. It reminds me of the eagle on a brand of beer that is presently being marketed. It's of an eagle with its wings spread out. The feathers are separated. Maybe it's a family crest or an emblem of a country. I sense something about Germany, but I am not really sure. All I can see is its wings and its head pointing to the right. It's a profile of an eagle, or bird of some sort. While I am seeing this I am seeing a flying vulture with his head looking for something to eat.

An alligator catching a bird, a large bird. It looks like an Eagle. He catches it in his jaws, and is chewing it.

I see the image of an eagle, standing on top of a hill, but it doesn't have wings. It has human arms and hands. The eagle is holding its arms and hands behind him. They are not tied. The eagle is just looking down this hill, and below the hill, I see the Eiffel Tower of Paris. It's a very dark brown eagle.

During prayer I saw an image of an eagle like a drawing or emblem with a snake in the shape of a stretched spring. It was a snake above the head of the eagle image.

During Church worship the Lord said, "Pull out your Sword Ray and sharpen it on both sides for you're going to use it."

Then I had a vision of a large eagle flying through the air carrying a piece of Communion bread in its mouth.

I see an eagle from behind and it is looking at a round ball of white light. Then the white ball of light starts to grow. Then it gets bigger and bigger and the eagle just stands there watching it grow.

I had a vision of an eagle carrying a brief case.

I had a vision of a white horse galloping with a dark eagle of some sort. It was picking at the horse's ear or speaking into it, I don't know which. The eagle was flying as the horse was running.

I saw a black bird that looked like an eagle standing on a branch with its beak cut off. It looked like someone took a pair of cutters and cleanly cut 95% of the beak off.

Then I saw a vision of another bird that looked similar to an eagle with one third of the right side of it's face burned. Most of the burned area was around the right eye.

I saw an eagle flying with a missile of some sort coming from behind and shooting over the eagle's head in-between it's wings. As I am speaking into the tape recorder and watching it in the spirit, this missile seemed to separate and go in different directions after it was over the eagle's head. (over)

During prayer the Lord gave me a vision of an Eagle flying and casting a WHITE SHADOW! (over)

During prayer the Lord showed me a vision of a bald eagle (American Eagle) on a mountaintop, and I could see that the eagle had a round ball in its mouth. But as I looked closer, I saw it was a Communion wafer or a Communion host. The Communion host was as large as a pizza, maybe even larger, or maybe as large as a round table. Then I could see small bites being eaten off of it. They looked like bites people would make. I could not see the people, but you could see that the Communion host was being eaten, and it was eaten all up.

Then I was given a vision of an eagle on a cliff, feeding its babies. Then the image stopped. (over)

Then a vision of a claw of an eagle or some kind of predator bird.